“Without the UfM no political future for the Mediterranean » 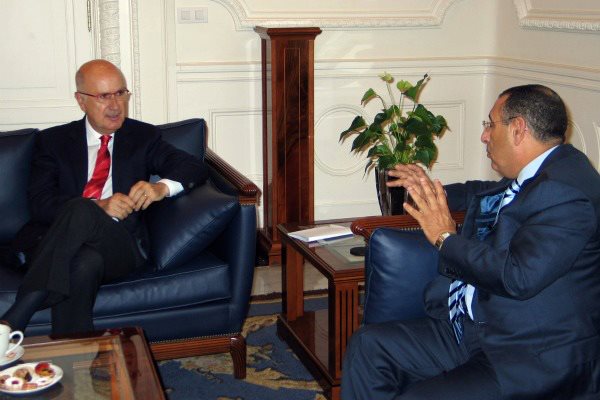 “The Mediterranean is present on the international scene through the Union for the Mediterranean. Our role is to accompany the process of democratic transitions, aimed to establish peace and stability in the region, » added Youssef Amrani. He expressed that he attended last week in New York a high level meeting of G8 Deauville Partnership on Libya.