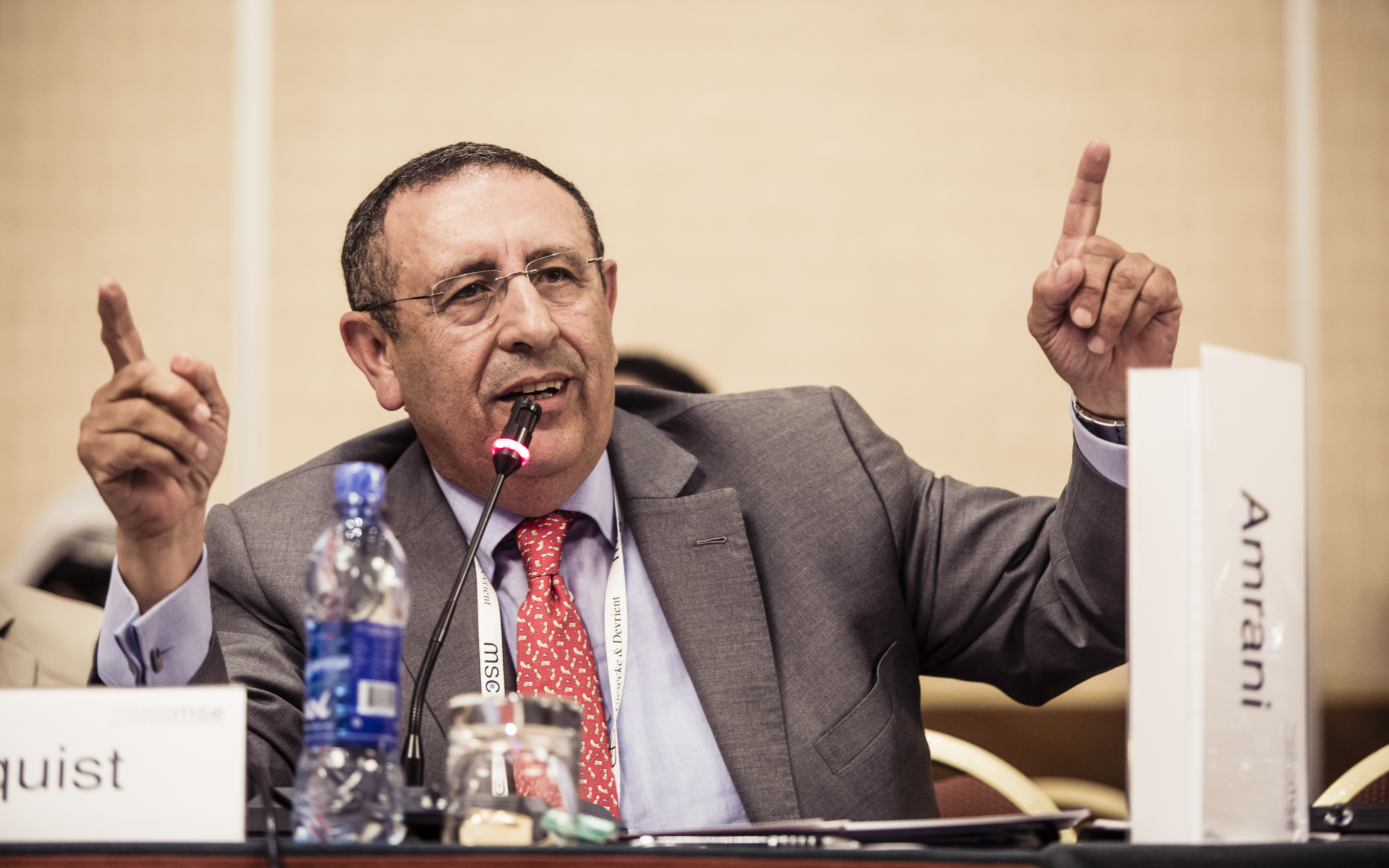 The Munich Security Conference (MSC)  has convened  its first  meeting in the African continent as part of its MSC Core Group Meeting. The joint fight against violent extremism, crisis prevention and management in Northern and Eastern Africa, as well as the security risks posed by epidemics and climate change were  among the central topics of the two-day event which was attended by several high level officials.

« Under the chairmanship of Ambassador Wolfgang Ischinger, around 60 senior leaders from Africa, Europe and the US gathered in the Ethiopian capital, to exchange ideas in an informal setting. The MSC Core Group Meeting takes place on the occasion of the 5th Tana High-Level Forum on Security in Africa .

Among the Core Group Meeting’s high-level participants are the chairman of the AU Commission Nkosazana Dlamini-Zuma, the AU Commissioner for Peace and Security Smail Chergui, the former Nigerian President and current Chairman of the Tana Forum Olusegun Obasanjo, and former UN Secretary General Kofi Annan. The host country Ethiopia will be represented by Prime Minister Hailemariam Desalegn and Foreign Minister Tedros Adhanom Ghebreyesus. They will be joined by the Foreign Minister of Ghana Hanna Serwaah Tetteh, the Defense Ministers from Mali and Chad, Tiéman Hubert Coulibaly and Benaido Tatola, as well as the Minister in Charge of Mission at the Royal Cabinet of Morocco Youssef Amrani. Participants from Germany include former Federal President Horst Köhler and the Representative of the Federal Chancellor for Africa Günter Nooke, as well as Markus Ederer, State Secretary in the Federal Foreign Office, and Norbert Röttgen, Chairman of the Committee on Foreign Affairs in the German Bundestag.