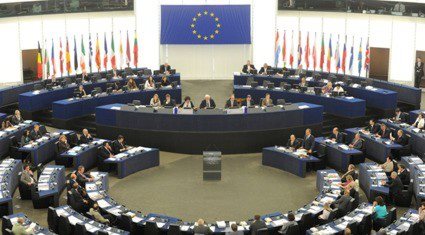 The European Parliament welcomes in particular the commitment of the new Secretary General of the Union for the Mediterranean to advance projects
The European Parliament adopted, on December 14th 2011, a new resolution on the revision of the European Neighbourhood Policy (2011/2157 (INI)) which discussed the UfM and its role in the region.

The European Parliament especially denoted that “the Union for the Mediterranean was established with the ambitious objective of being a permanent instrument for strengthening relations with the Southern neighborhood countries, replacing the former Barcelona Process with the intention of reinforcing and raising the profile of its work.”

Pointing out that the “role of regions is crucial to ensure the success of long-term social and economic reforms and guarantee sustainable development.”

Moreover, the Parliament welcomes in particular “the commitment of the new Secretary General of the Union to work and bring forward UfM projects in the areas of democracy and civil society.”

Finally, the Parliament indicated that « the multilateral component of the ENP should serve to aid the early, effective launch of tangible UfM projects.”