Press Statement by Moroccan Minister Delegate for Foreign Affairs and Cooperation, Mr Youssef Amrani, on his visit to London 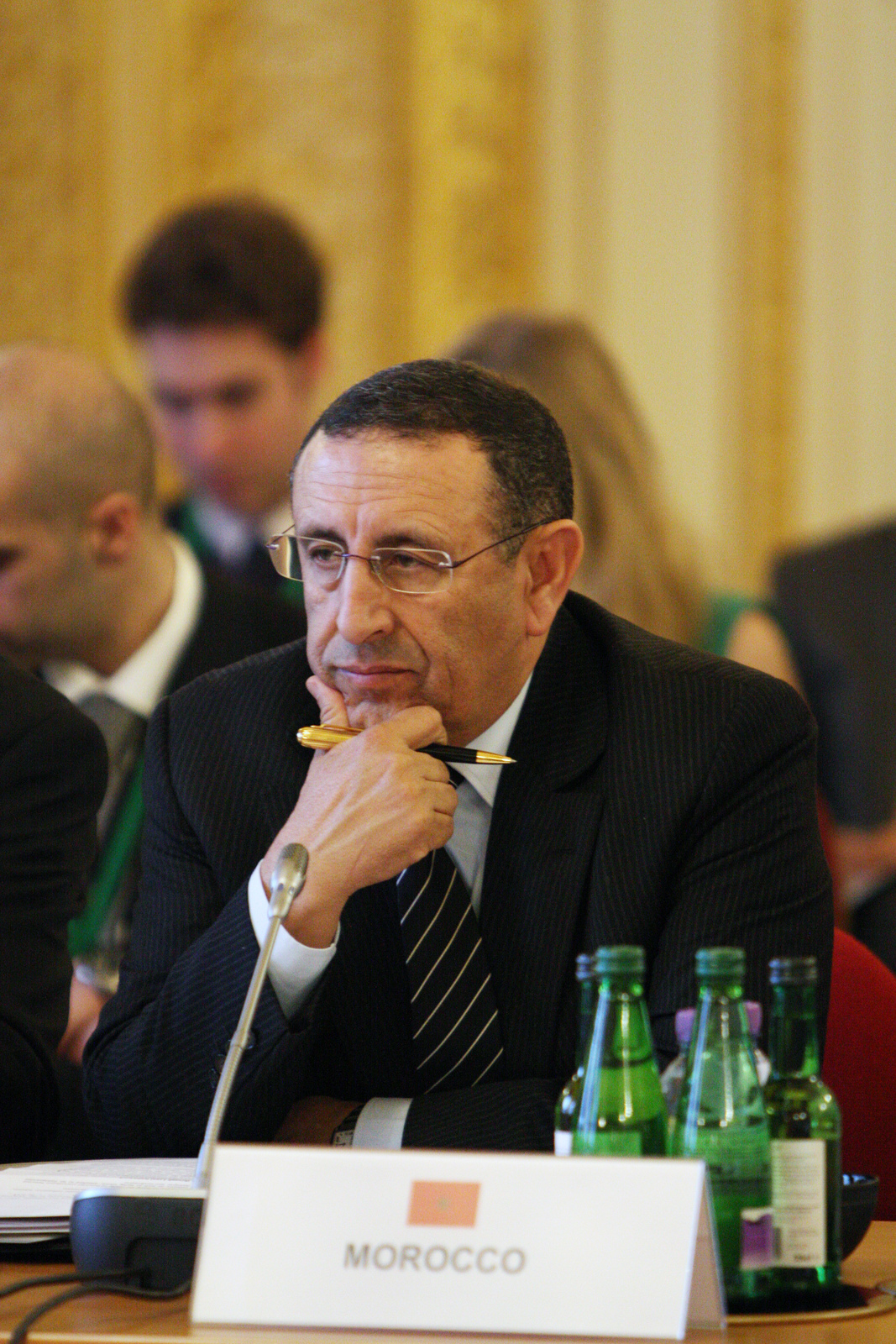 “I am delighted to be in London and thank our British partners for intensive and timely discussions on a number of bilateral, regional and international topics of common interest.

Moroccan-British cooperation has grown from strength to strength, as reflected by our deepening Bilateral Partnership Agenda as well as the numerous and frequent visit exchanges between Government officials, Members of Parliament and business communities. There still exists a large potential for new opportunities of partnership, investment and shared mutual growth and I am confident that we are on the right track to realise them, especially in terms of boosting business ties which represents a shared priority.

I seized this opportunity to brief our British partners on the latest developments of Morocco’s longstanding reform process, as well as on the Sahara Issue, expressing our firm commitment to the  ongoing UN negotiations process, and our strong will to work in good faith towards achieving a just, lasting and mutually acceptable solution of compromise.

I expressed Morocco’s strong rejection of the heinous terrorist attack perpetrated in Ain Amenas in Algeria, expressing our deepest condolences to the families and Governments of all the victims and our strong solidarity with the Government and people of Algeria.

Morocco, as current Chair of the UN Counter Terrorism Committee, stands ready to contribute to all efforts in this area and shares the call made by the British Government to rally the International Community in fighting together this terrible threat that distorts Islam and targets us all indiscriminately.

My participation, later on today, in the London Conference on Freedom of Religion provides Morocco with the opportunity to outline its holistic approach to fighting extremism in all its forms, seeking to respond equally to security aspects and the root causes of this phenomenon. Our British partners have actively sought to develop international cooperation in this field and there exist constructive exchanges between our two Kingdoms on this vital issue.

I have also extensively exchanged views on the situation in Mali and the Sahel, and expressed our common support to Mali’s legitimate calls for international assistance, as well as the need to speed up and intensify international support efforts to the Government of Mali and ensuring a prompt deployment of AFISMA on the ground.

The ongoing crisis in Syria, as well as other developments in Africa and the Middle East, were also reviewed in framework of our close coordination within the Security Council, where Morocco currently sits as a non-permanent member.

Finally, I warmly congratulated our British partners on the UK’s current G8 Presidency and stated Morocco’s will to work closely with the British Government on the implementation of the Deauville Partnership and the implementation of relevant actions that may effectively address the underlying causes of the Arab Spring, whilst taking in account the specificities of each country of the region and the need for home-grown, sustainable reform.”